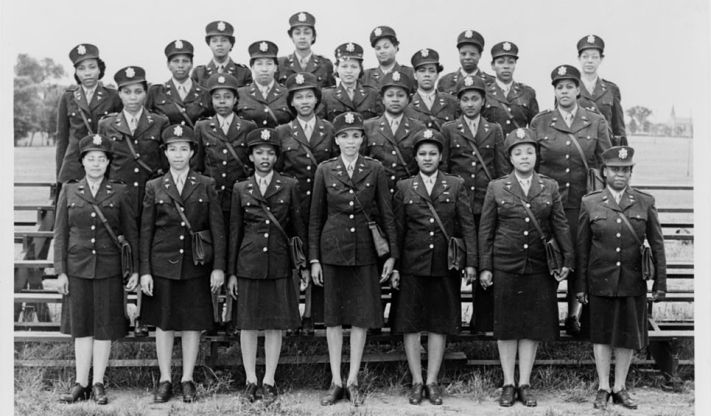 Roanoke County farmwife Nancy Polk wrote to Governor Joseph Johnson in 1855. Her husband, Daniel Polk, was selling her land and threatening to dispose of the property where she and their five children were living. In desperation, Nancy questioned the governor directly. He evidently never replied.

Roanoke County court records, census schedules, and tax lists tell part of Nancy’s story. By 1856, she somehow persuaded her husband to sell her (for a dollar) the fifty-nine acres where she was living. When she and her daughter, Caroline, both died without wills in 1858, Daniel Polk inherited the contested land. Shortly afterward, he sold the parcel back to his youngest daughter, Isabella.

Nancy Polk’s story is only one of the many waiting to be found and followed among the archival records, microfilm reels, and printed volumes at the Library of Virginia. These rich and diverse holdings reveal a great deal about the lives, activities, and aspirations of Virginia’s women.

Content Warning: Materials in the Library of Virginia’s collections contain historical terms, phrases, and images that are offensive to modern readers. These include demeaning and dehumanizing references to race, ethnicity, and nationality; enslaved or free status; physical and mental ability; and gender and sexual orientation.